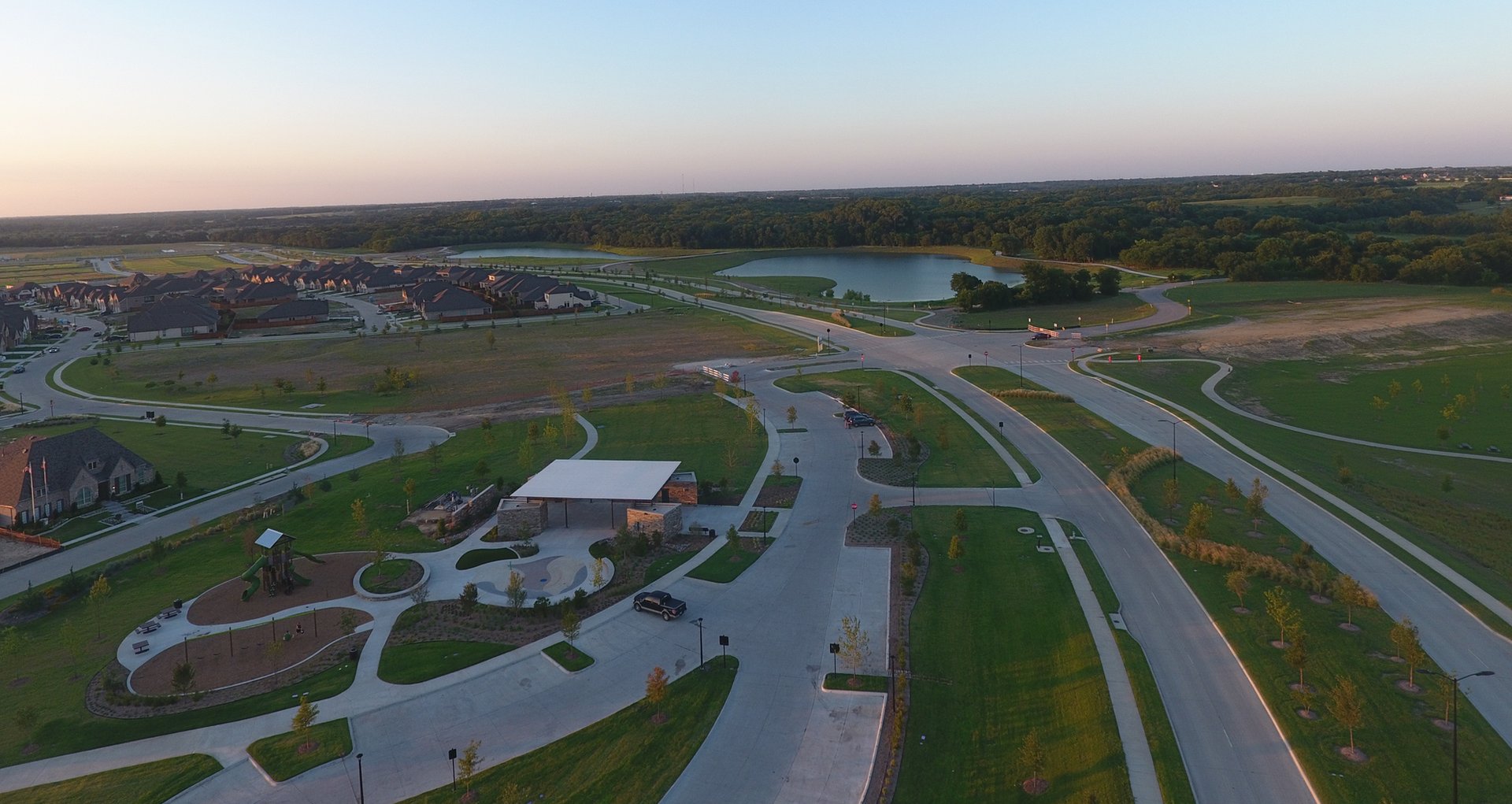 MUDs — Why They Are Important

Dallas-Fort Worth remains one of the nation’s hottest markets for new homes. Builders started an impressive 34,586 homes in D-FW last year, according to housing researcher Metrostudy, and buyers closed on 32,582 homes.

That’s a lot of homes.

One thing that is supporting this growth in the D-FW market are special utility districts, such as Public Improvement Districts (PIDs), Municipal Management Districts and Municipal Utility Districts (MUDs). In fact, two of the three D-FW communities currently ranked among the nation’s 50 top-selling are within a special district.

How Do These Special Districts Help?

These special utility districts are a financing vehicle for the construction of roads, utilities, drainage, etc., which allows developers to recoup development costs at a faster pace than from the sales of lots. This has two results:

This is the first of a three-part series on the what, why and how of special utility districts. Stay tuned for the next article, which will detail how the taxes work.