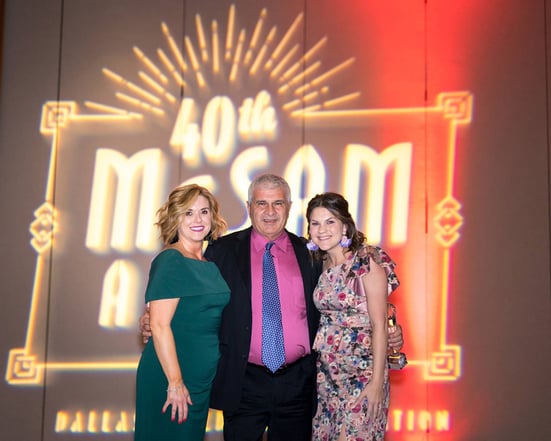 The Dallas Builders Association crowned Johnson Development as Developer of the Year April 13 during the 40thannual McSam Awards.

The company now holds Developer of the Year titles in both Houston and Dallas-Fort Worth. Johnson Development won the Houston title last October during the 2018 Houston’s Best PRISM Awards.

“It’s an honor to win our first Developer of the Year title in the Dallas-Fort Worth area, especially this year after Viridian was named one of the nation’s best-selling communities and Trinity Falls will soon celebrate its re-grand opening,” said Larry Johnson, Founder and Chief Executive Officer of Johnson Development. “The D-FW market is one of the nation’s top real estate markets right now and to be recognized for our work there is quite an achievement.”

5 Dishes to Make On Your New Green Egg